A wandering deer, building shrines along the way.

had a weird conversation with a stranger earlier

right now, in the "online left" spaces on twitter, they're debating xenogenders for the umpteenth time while still regurgitating things like "but if you say you're treegender you're not literally a tree!!!" it'd be funny if it wasn't so sad, and emblematic of how that space has operated for the last couple years (at minimum)

i broke my favorite mug and cried about it

And if God does not deign one of us as the messiah, if we are not picked to end the suffering of mankind, then the question is one of uncovering political agency in the world.

It's not God who chooses the Messiah, it's the profane world that makes Messiahs.

"At this hour, I no longer believe, as I once did,” noted Gershom
Scholem in a pivotal moment in his journals, “that I am the Messiah."

my political path, the waves i've made, were the self-expressions of a search for truth through engaging with critiques of the world around me and presenting the critiques that i felt like best helped us cut through the illusions around us that construct our world.

political development became synonymous with learning more, engaging more. this sort of development is only the case up to a point. but all of the machinations of our current digital epoch cloud this while we're in it.

nothing i made previously has really mattered. i know that being who i am, the way that i am, has mattered, and doing it publicly changed the scale of that mattering but i don't know what i'm doing yet.

the only thing i know is that i'm interested in what other thinkers interested in liberation had to say about our world, and why... and i want that to be as accessible to others as possible, so i know i can continue to be a small library-esque resource.

but i know i have the ability to create something that can help more people and is longer lasting than sharing some books. i don't know how to yet, but i know i want to and i know i can. 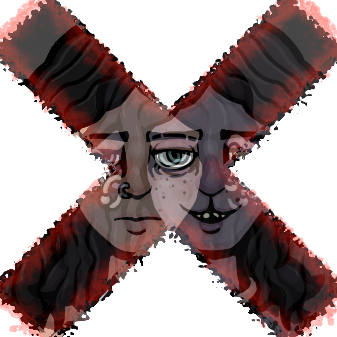 this is just how i sincerely feel nowadays.

it was nearly impossible to read this without seeing the similarities between how we, as humans in state-societies, live and how this elephant was kept, and the ways we both react to that same experience.

we might not be chained physically to our desks at school and work, but there is a chain.

if you haven't heard it yet, let me be the one to tell you.

just burnt my hand being stupid

I met a member of the walking church yesterday. they speak of a divine wanderer who protects wanderers. i like them.

A wandering deer, building shrines along the way. 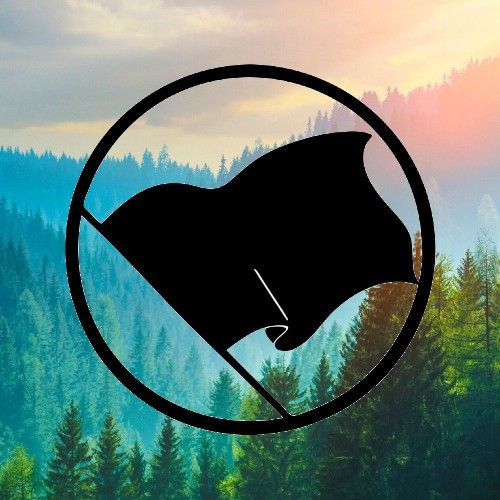 A small congregation of exiles.